This ski season, Nitehawk Year-Round Adventure Park was able to have one of the earliest openings in their history. Many people in the community had a chance to have fun on the slopes—and it isn’t over yet! There’s still time until the expected closing date of April 8, including the Servus Free Ski Friday on April 6.

The Slush Cup on March 25 is an event where people attempt to cross a pool of water and slush on their skis and snowboards. Whether you enjoy it yourself or have a few laughs from the sidelines it’s a great farewell to winter.

Since Nitehawk has branched off to fitness and trail training, they now offer another event on March 25, the Slush Rush Fun Run. Crazy costumes are also recommended, so it’s a good way to run into spring in style.

At Nitehawk, the end of winter means the beginning of even more fun. “Nitehawk is all about community, family, and now it’s about being year round. We’re not just a ski hill anymore. We’ve expanded into so much more,” said assistant general manager Johnathan Clarkson.

No matter the time of year, Nitehawk’s Wilderness RV Park offers a unique wilderness camping experience. With twenty to thirty feet of trees between each site, you can enjoy privacy and nature while being close to everything else Nitehawk offers.

“You can hear the birds chirping here, you don’t hear the brakes of trucks going by,” said Clarkson. “And of course the views of the Wapiti River Valley in the summer, or even in the winter, are just beautiful.”

The bike park at Nitehawk has trails for everyone from beginners to experts. The park boasts fifteen trails, the most vertical of any park in Alberta, and the most diverse terrain.The summer bike camps have been a huge success, and for the second year, Nitehawk is also offering some girls multisport adventure camps.

“Nitehawk aims to really help with confidence building in that female demographic. Where you see, as they get into their teenage years, that they drop out of sport, because of confidence or intimidation, so we’re really trying to change that,” said Clarkson.

If you don’t have all the gear you need to hit the trail, you can also rent your bike, helmet, and shin guards from Nitehawk. There’s also lesson programs available, which make it easier than ever to get out and have a memorable biking experience.

The trails at Nitehawk are a great place to walk, run, or hike. The Tuffest 10 Trail Race is fun on its own or as a way to train for races like the Canadian Death Race.

“There is nowhere in the Peace Country that you can come and get the terrain you need to train on for elevation gain,” said Clarkson. “Granted you have to do it a few times up and down to get the distance, but in terms of elevation gain, we have the perfect facilities.”

Last year, Nitehawk had a summer tube slide, which will return this year. It’s 750 feet long slide with a twenty-five-foot pool of water at the bottom. Riding down the slide on a tube is a great way to cool off on those hot summer days!

Nitehawk has one of three aerial water jumps in Western Canada. This allows the local freestyle and snowboard clubs to continue their training in the summer. “We’ve actually had freestyle teams from across the country come here,” said Clarkson. “It’s definitely a cool asset that was put in. It’s still used every summer.”

Nitehawk also has delicious food to enjoy year round at their Sunday Brunch Buffet – from 10:00 until 1:00 – and their Prime Rib dinner – on Saturdays from 6:00 until 9:00. During Mother’s Day and Father’s Day, Nitehawk also hosts a special brunch. Last year, all three seatings of the Mother’s Day brunch sold out!

The support of the three municipalities, local businesses, and the community has allowed Nitehawk to grow, expand, and become a truly amazing Year-Round Adventure Park. This growth has not only given Grande Prairie and the region an excellent recreational facility but also allowed Nitehawk to create year-round jobs, instead of just seasonal ones! 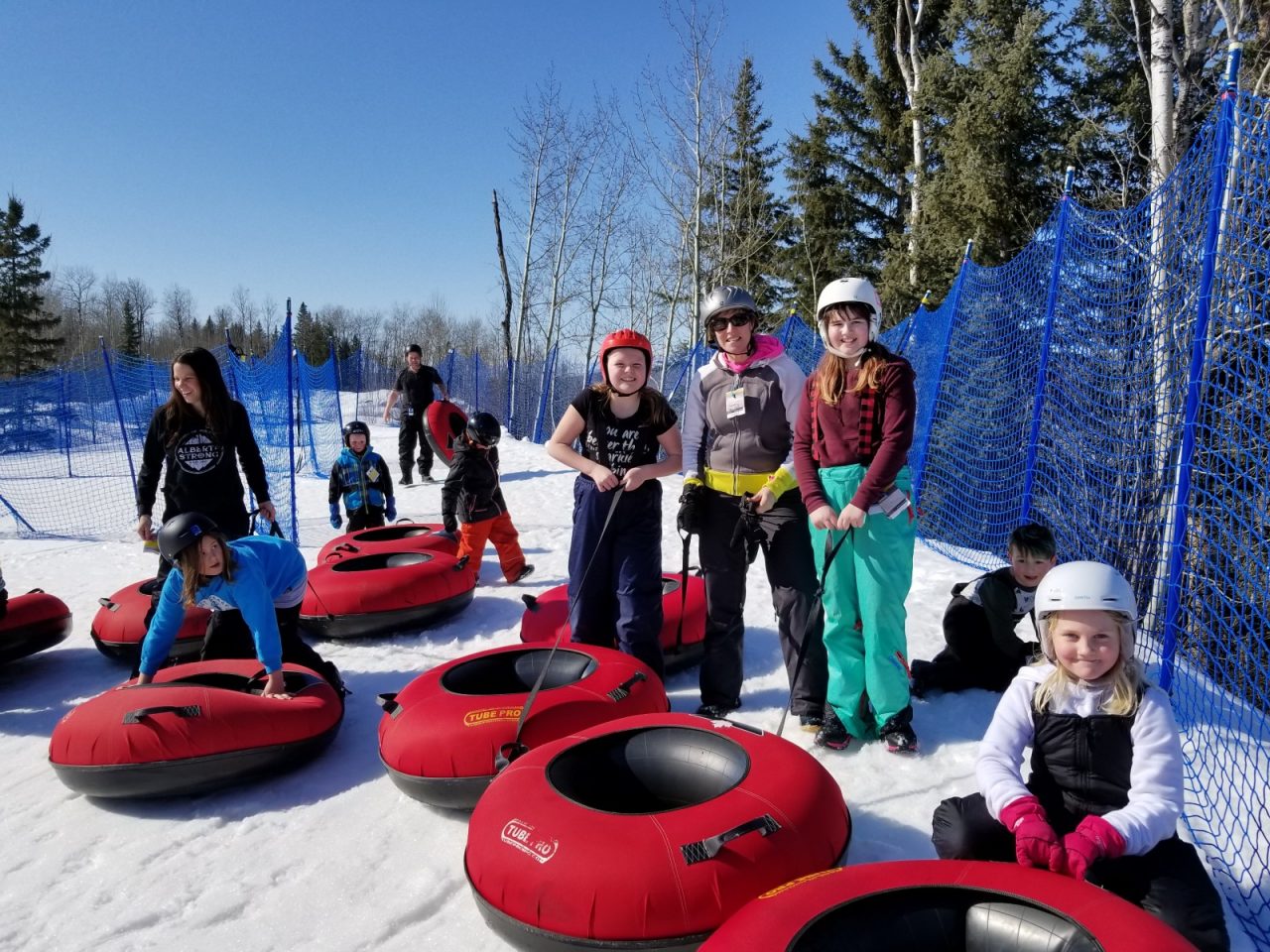 At Nitehawk, the end of winter means the beginning of even more fun. “Nitehawk is all about community, family, and now it’s about being year round. We’re not just a ski hill anymore. We’ve expanded into so much more,” said assistant general manager Johnathan Clarkson. 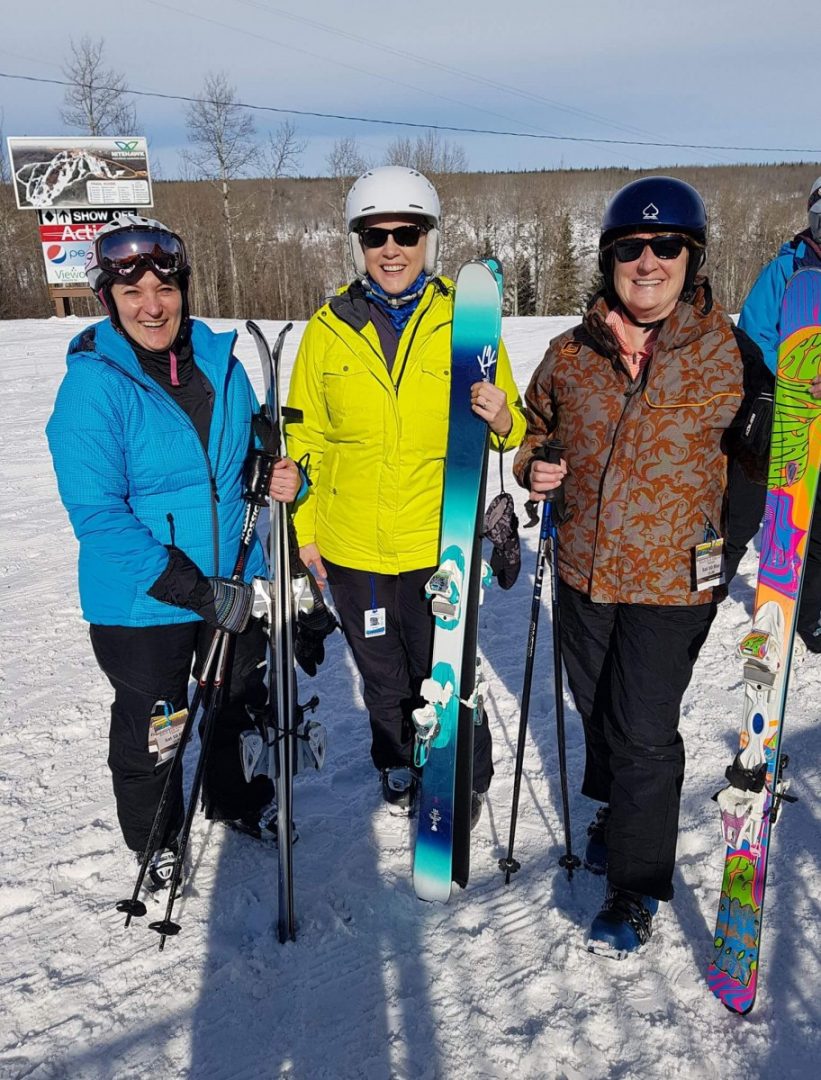 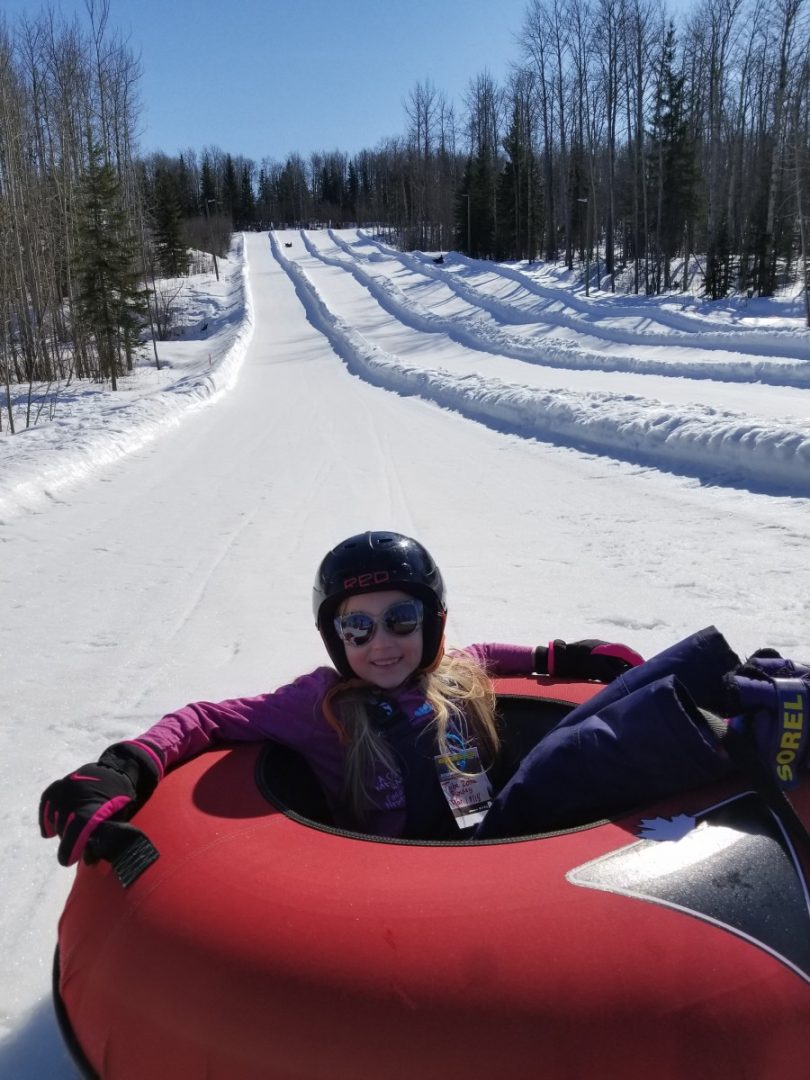 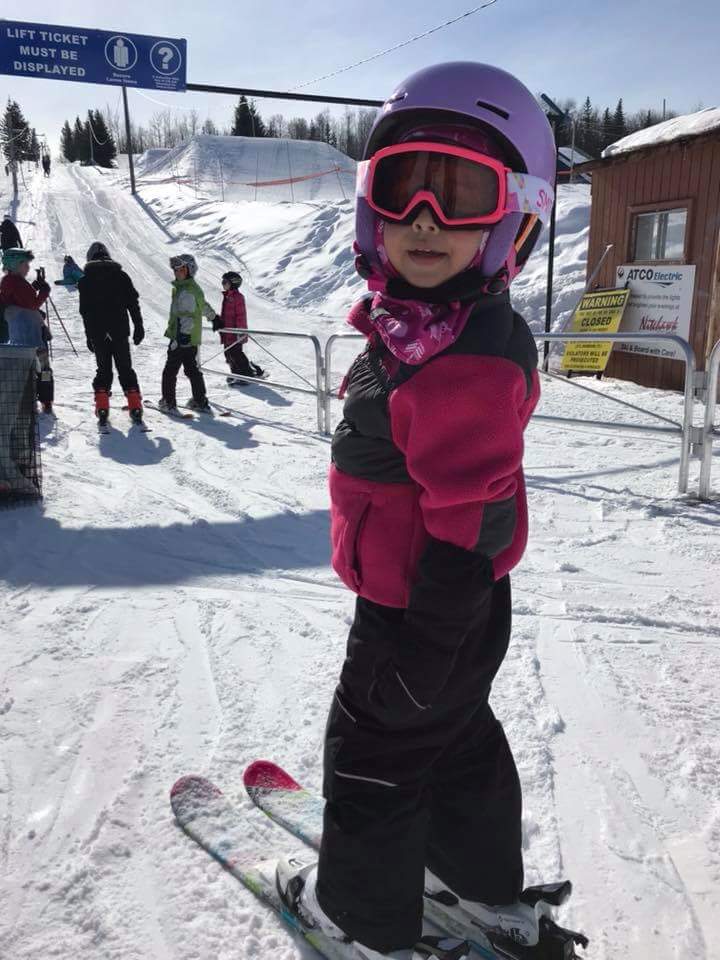 imageDESIGN is always happy to work with Nitehawk on any project they have in mind, including their website! Check it out to see more of what they have going on! 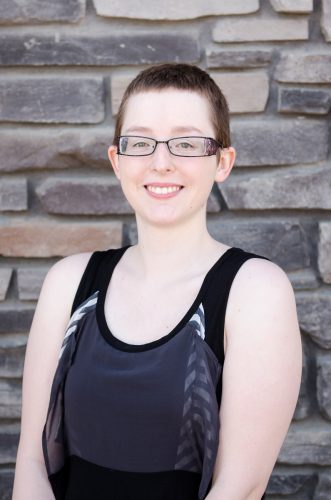 Jessica Sanderson studied as an English major, minoring in Publishing, and graduated from Simon Fraser University in British Columbia. She has written for various publication, has been writing for years, and loves the written word.