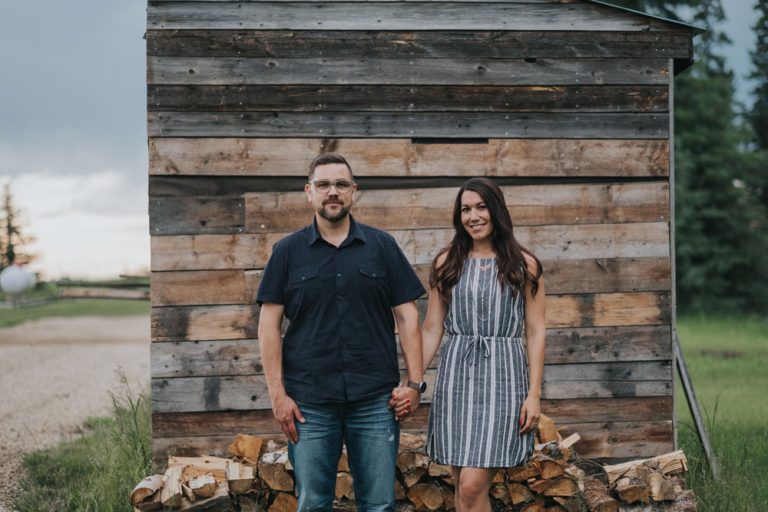 For Wesley and Manda Fortin, their differences may mean they’re a formidable photography team but there is one crucial thing they agree on: they love love. “Wes and I are romantics,” says Manda, 36. “We’re so mushy it’s ridiculous.”

When it comes to photography, the married couple bring together two very different approaches. Manda prefers warm and whimsical, Wesley dark and dramatic.

“I like a classic film look, a little bit moody, lots of black and white,” says Wesley, thirty-nine. “We balance each other,” Manda says. “I think it creates a good variety.”

She is also the extrovert of the pair, a contrast to her quieter husband.

“I’ll warn our couples, saying ‘I hope you don’t mind but I get quite personal,’ because I’m tucking in, I’m straightening jackets,” Manda says, laughing.

It’s a nice balance of personalities, Wesley says. “I’m quite a bit more introverted than my wife. I couldn’t do it without her, that’s for sure.”

Originally Manda was the team’s stylist, her husband handling the camera. Now she’s been promoted to second shooter. “I love that, working as partners,” she says. “It just fuels our romanticism that we get to do this together.”

In addition to her camera work, Manda maintains her stylist role, arranging ties and adjusting hairpieces. She keeps an eye on the details, while Wesley says he focuses on the bigger picture, so to speak.

“For me, it’s the light. When the light is spectacular and beautiful and I take an image, I look at the back of the camera and know that it’s going to be great,” he says. “That’s why I do it.”

Despite a host of great shots and thankful clients, Wesley says he’s also the one who tends to feel more anxiety on a wedding day, worrying about whether or not he’s captured the calibre of photos he’s seeking.

“When I’m driving us to a new location, I’ll ask Manda to flip through the images and tell me if there is anything good,” he says, “and she’ll check and say, ‘yes, don’t worry, you’ve got some beautiful ones.’

I wouldn’t ever want Wes to compromise his style for somebody else, I love that he stands for his conviction that ‘this is what moves me in an artistic way and I’m going to stick with the truth of that.’

Their photography story began as a hobby for Wesley, eight years ago. “I began to become passionate about it, and that passion translated into a desire to photograph more and more all the time,” he says.

“It’s all about creativity,” he says.

The pair, who also have two teenage daughters, say that they appreciate that photography does not need to pay the bills. That way, they needn’t compromise creative integrity to take on a project that wouldn’t be a good fit.

“I wouldn’t ever want Wes to compromise his style for somebody else,” says Manda. “I love that he stands for his conviction that ‘this is what moves me in an artistic way and I’m going to stick with the truth of that.’”

The pair have been married for nearly eighteen years, and say that having the opportunity to capture events that focus on love is something special to them. “Marriage means so much to us,” says Manda. “When anyone invites us into that journey with them, it’s a privilege.” 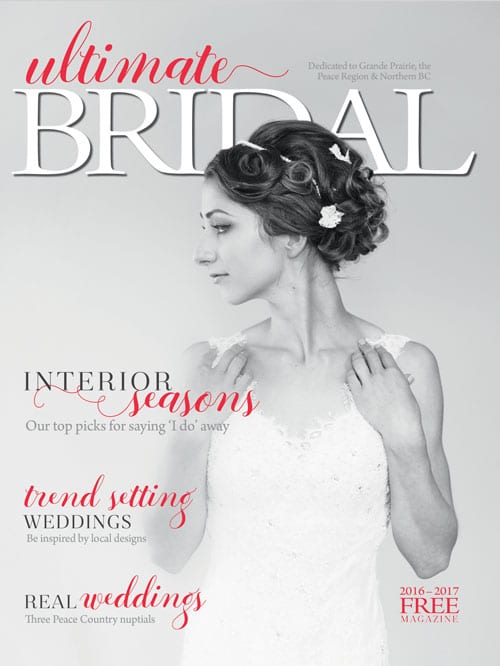 imageDESIGN publishes the Ultimate Bridal Magazine which highlights current wedding trends, regional talents, and locations you won’t believe are as close as they are. 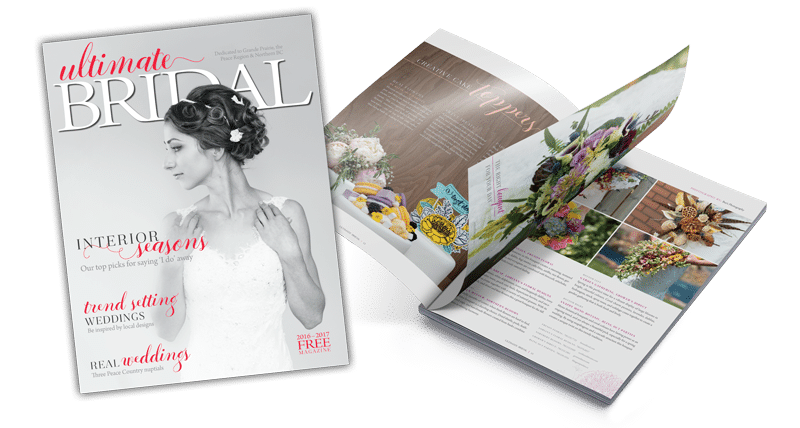 Modern and sassy professional photography for people who love life. Specializing in weddings, couples and families.